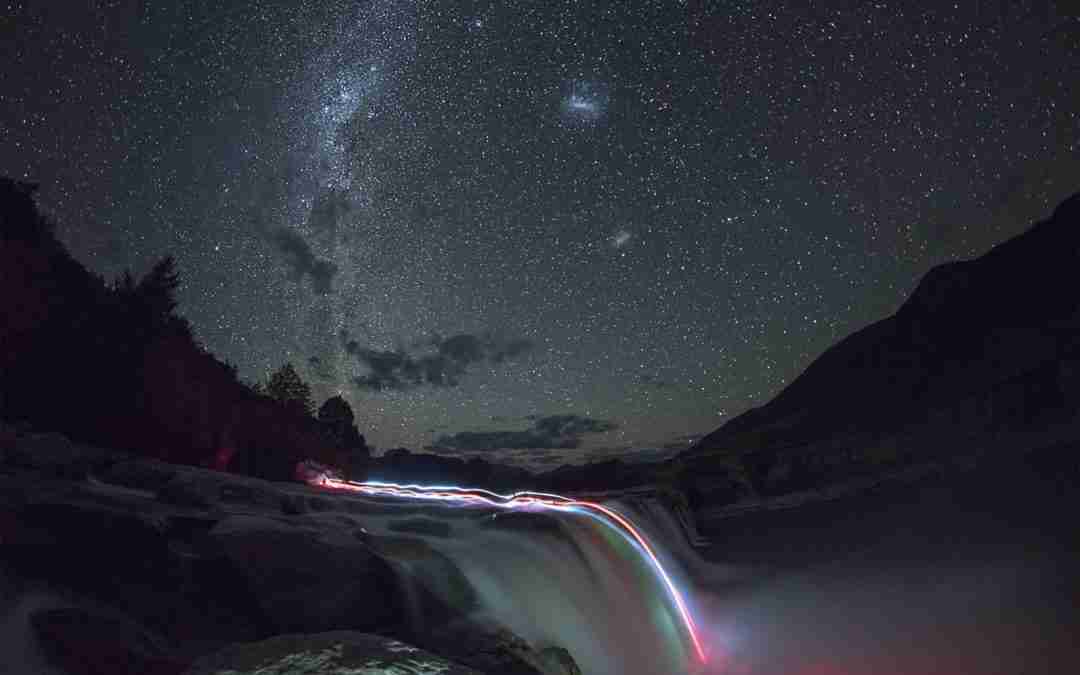 * beginner friendly trip , (most trips will have alternative beginner options for that area)

Rivers of interest not above: Tuckasegee River NC; Tellico, TN, Youghiogheny (yough),PA
please comment or add to suggestions. If you see a name by the trip that is the trip leader for trip question. Please pick a trip to lead or suggest one to lead and help make camping suggestions